Columbus, Indiana, a small town some 45 miles south of Indianapolis, is a showcase of modern architecture with over fifty buildings designed by internationally recognized firms. Architectural enthusiast and Chairman of Cummings Engine Company, J. Irwin Miller was influential in bringing quality architecture to the town. His support of modern architecture began in 1937 when Elliel Saarinen received the commission to design a church in Columbus. In support of the concept that the built environment is crucial to a quality community, patronage was moved from an individual effort to a broader endeavor with the founding of the Cummings Engine Foundation. Established in 1954, its mission was to pay architects’ fees for any civic building designed by an architect selected from a list of approved professionals. Professionals such as Harry Weese, Richard Meier, I.M. Pei, SOM, and Venturi & Rauch, among others, have built in Columbus.

The glass enclosed Commons Centre was designed by Cesar Pelli in 1973 while he was with Gruen Associates in Los Angeles. The complex occupies two blocks in the center of downtown. It is a bi-level public space with a playground, performance stage, exhibition space, cafeteria and areas for seating. The Centre also incorporates a large civic space where many community events take place. The complex it is enlivened by Jean Tinguely's Chaos I (1974). 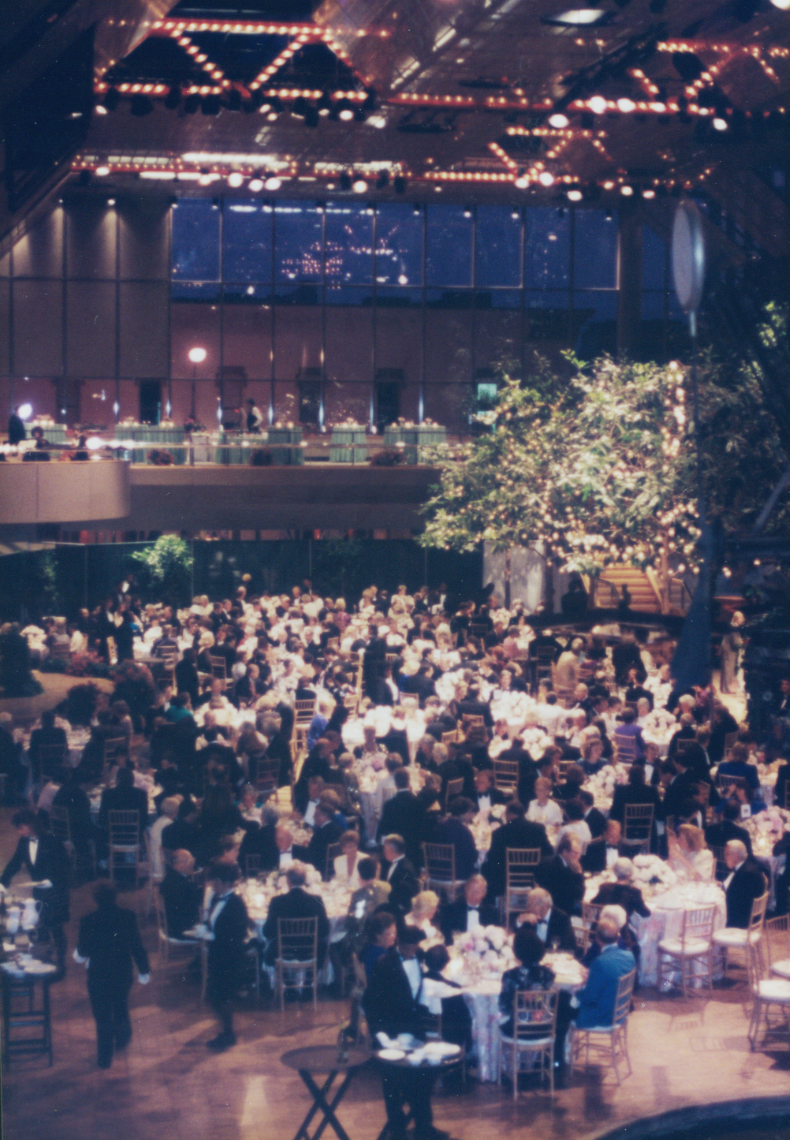